How to find the Northern Lights

The Northern Lights, aurora borealis, occur due to powerful solar explosions that cause large amounts of electrically charged particles to be ejected into space. The particles penetrate the earth's atmosphere and are directed towards the poles where the earth's magnetic fields are strongest. Through this contact, energy is released, and Northern Lights are generated.

The Northern Lights occur all year round and around the clock, but it is still considered an autumn and winter phenomenon because it is during this period that it is easiest to see. In northern Norway, and especially along the coast from Lofoten to the North Cape, the conditions are optimal for seeing the Northern Lights.

From the end of September to the end of March on clear afternoons, evenings and nights, the chances are greatest. The Northern Lights are most often seen after 6 pm and especially between 10 pm and 11 pm. In Lofoten, the unique and steep mountains can create openings in the cloud cover. You can therefore experience the Northern Lights even when there is no clear weather. Find a north-facing dark place some distance from cities and towns, so that the light from buildings does not disturb your night vision.

Northern Lights hunting has become a well-known concept in the world's most beautiful archipelago. In this hunt, it can be advantageous to use a local acquaintance, who can show you where it is most likely to experience the Northern Lights in a safe and good way. Should the Northern Lights not show up, you will, in any case, have a magical experience with the special light, the mountain formations and the sea view.

Northern Lights hunting is a great opportunity to make an exciting trip with various activities. This is how you make time go by while you wait in breathless excitement to see the Northern Lights – dress well, be patient and enjoy!

● The Northern Lights are also regularly observed in southern Scandinavia, the Baltics, Scotland, and Canadian and American prairies.

● The Northern Lights are rarely seen as far south as Italy and Mexico.

● The Southern Lights are the same phenomenon as the Northern Lights and are seen in Antarctica and the Southern Ocean. It can rarely be seen on Sørøya in New Zealand and Tasmania.

● The special and weaker daylight can be observed in Svalbard in mid-winter. It is dark there all day.

● The green colour is caused by the solar winds reacting with oxygen at around 100 km.

● Violet colours are due to reaction with nitrogen, preferably at lower altitudes. 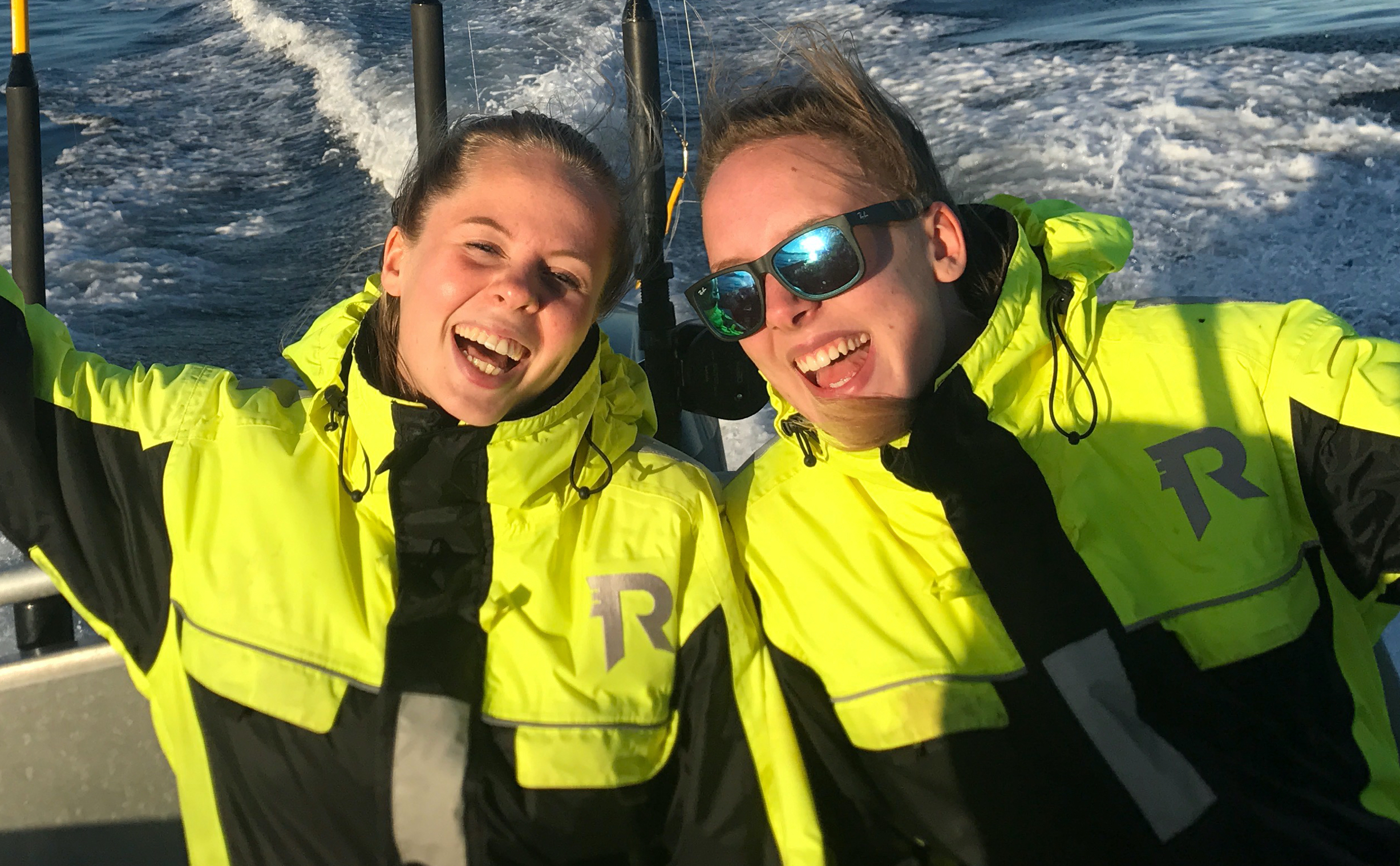 Preparing your trip to Lofoten?

If you liked this article don’t miss out more useful content like this to make the most of your future trip to Lofoten.

This website uses cookies to improve both your browsing experience and our services. More information.
By continuing to navigate you are accepting the use of cookies.